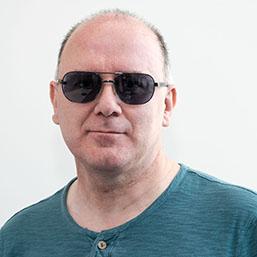 Alan graduated with a BSc in Biotechnology from Abertay University in 1992. He stayed to complete his PhD on fungal wood decay with the highlight being a part of an expedition to the Indian Himalayan region. In 1997 he joined the laboratory of Julian Blow at the University of Dundee as a scientific officer. He was responsible for administration of the laboratory, training of personnel, managing the consumables budgets and supervising a Xenopus laevis colony. He carried out projects, such as the production and purification of recombinant proteins, to support the laboratory. Alan has also carried out several secondments to the laboratory management team where he gained experience in a number of areas of laboratory management such as grant management and also took the lead in providing support to the PhD Induction program. Alan joined the FingerPrints Proteomics Facility in June 2018. 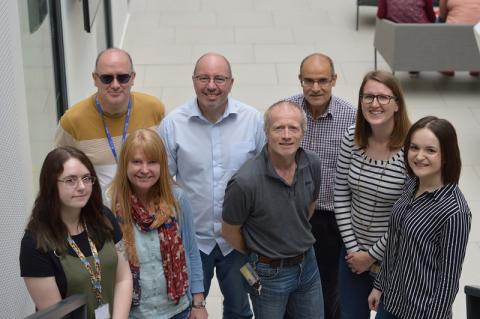 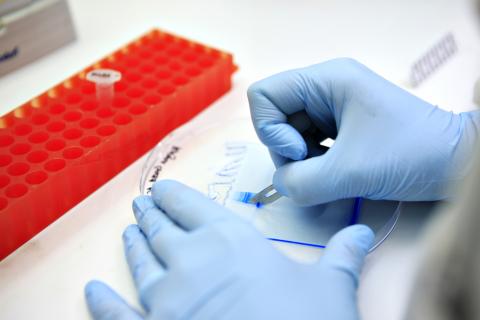 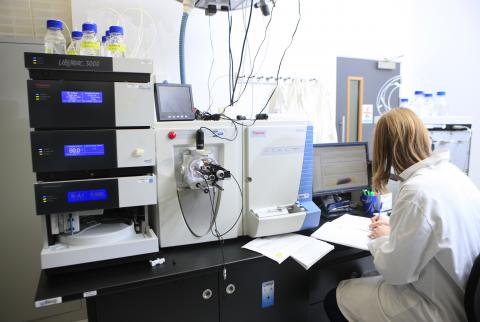 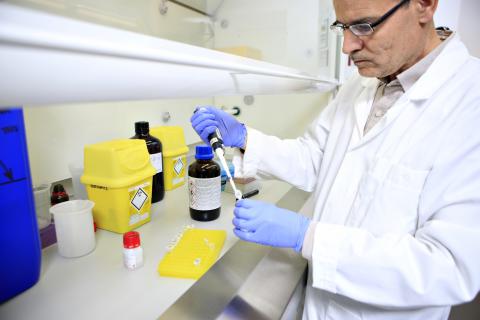 Send us a sample